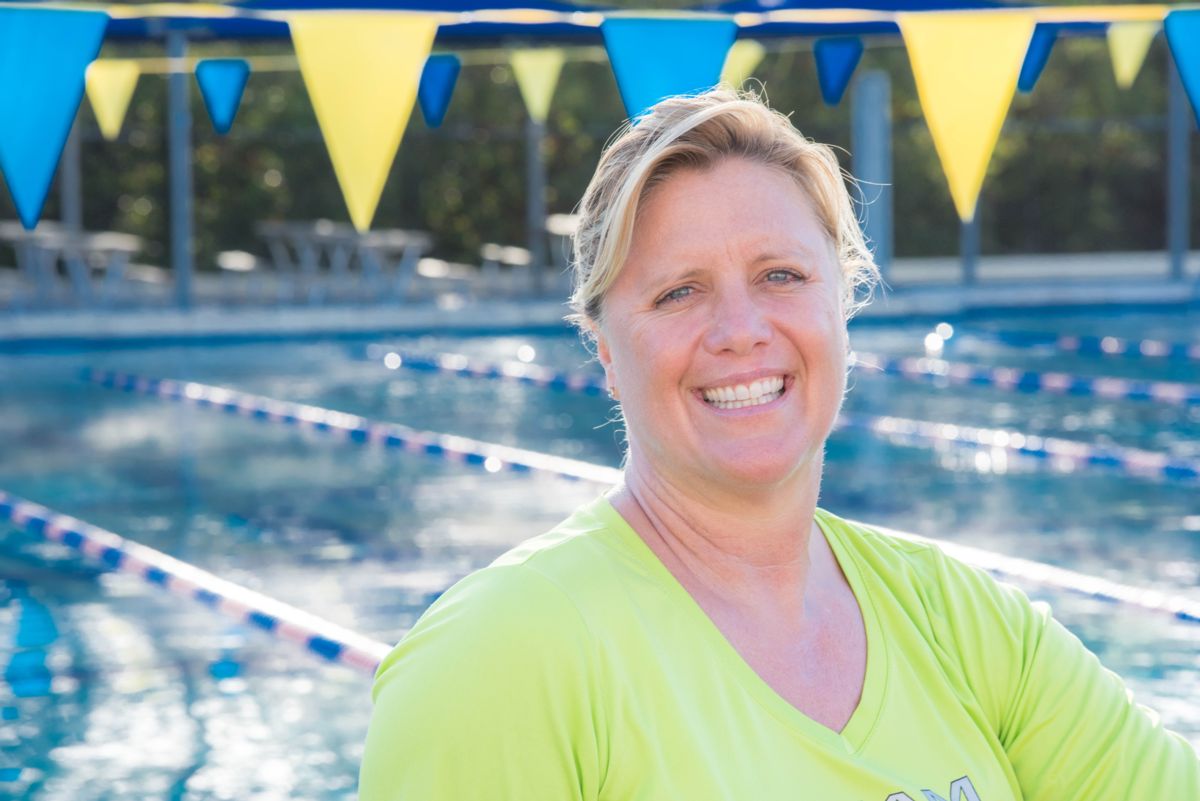 Favorite Quotes:
"Ask and Ye Shall Receive"
"Access to Success is thru the Mind" ~ Jack Nelson
"You get what you get when you go for it!" ~ Barry Manilow 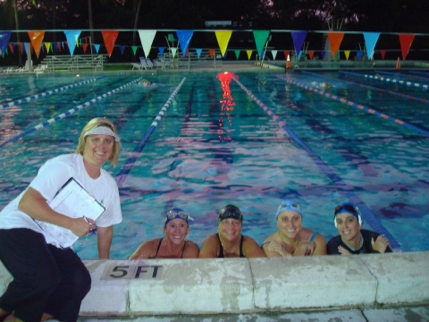 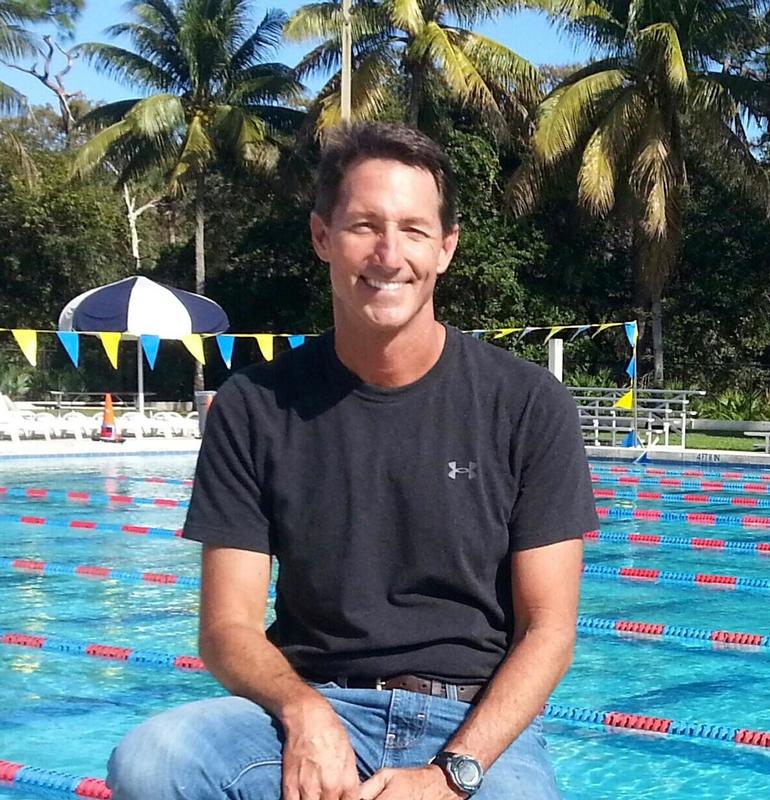 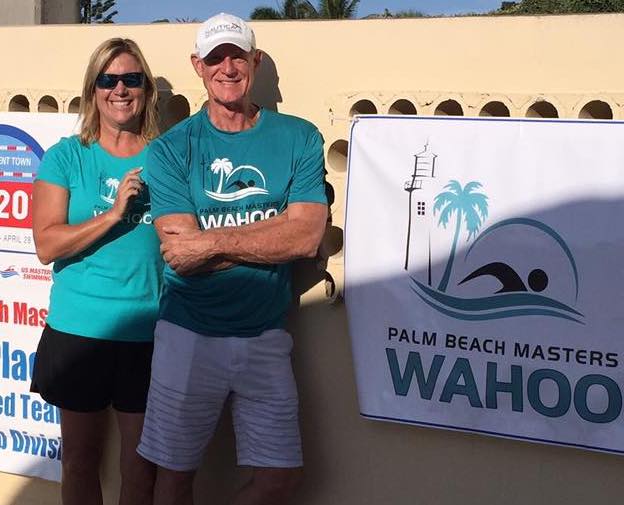 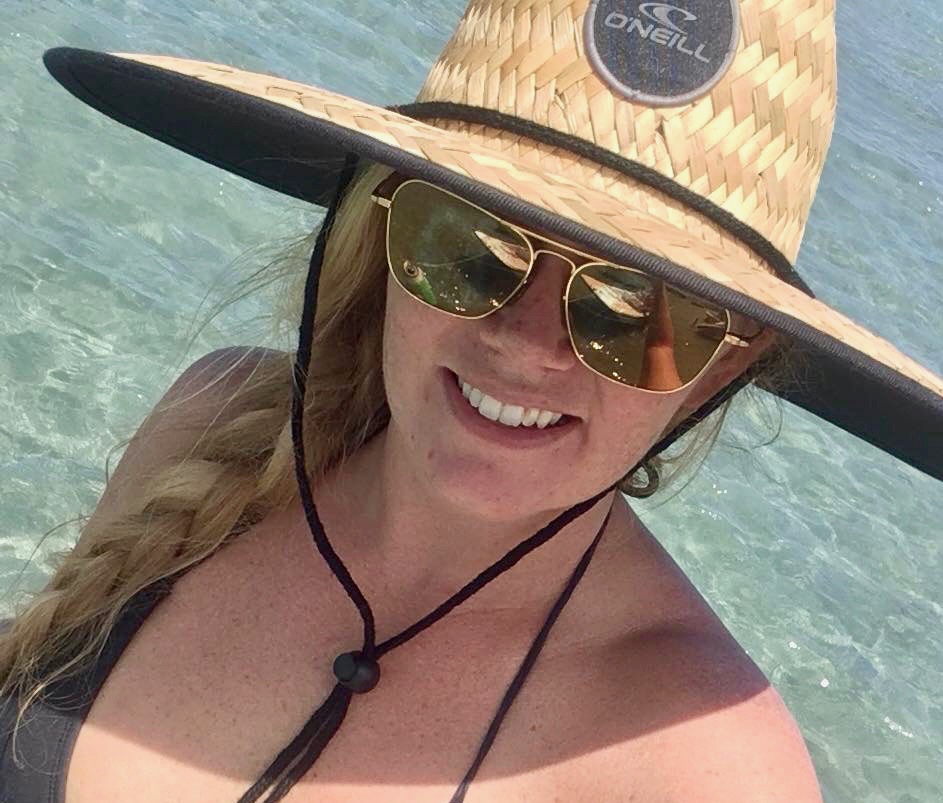 Born: September 23rd in Palm Beach Gardens, FL. Local born and raised!
Single
Children:  My children are fluffy with 4 legs. Luna my 8 Year old Golden Retriever and Bea my Bunny Rabbit
College: University of Florida  GO Gators!!!
Swimmer: Favorite event is 200 Freestyle. But I’ll swim pretty much anything except Butterfly!
Favorite Quotes:
“Pain is temporary, pride is forever!”
“When you are absolutely convinced that you can do it, chances are you can!”
“Always laugh when you can, it is cheap medicine.” ~ Lord Byron 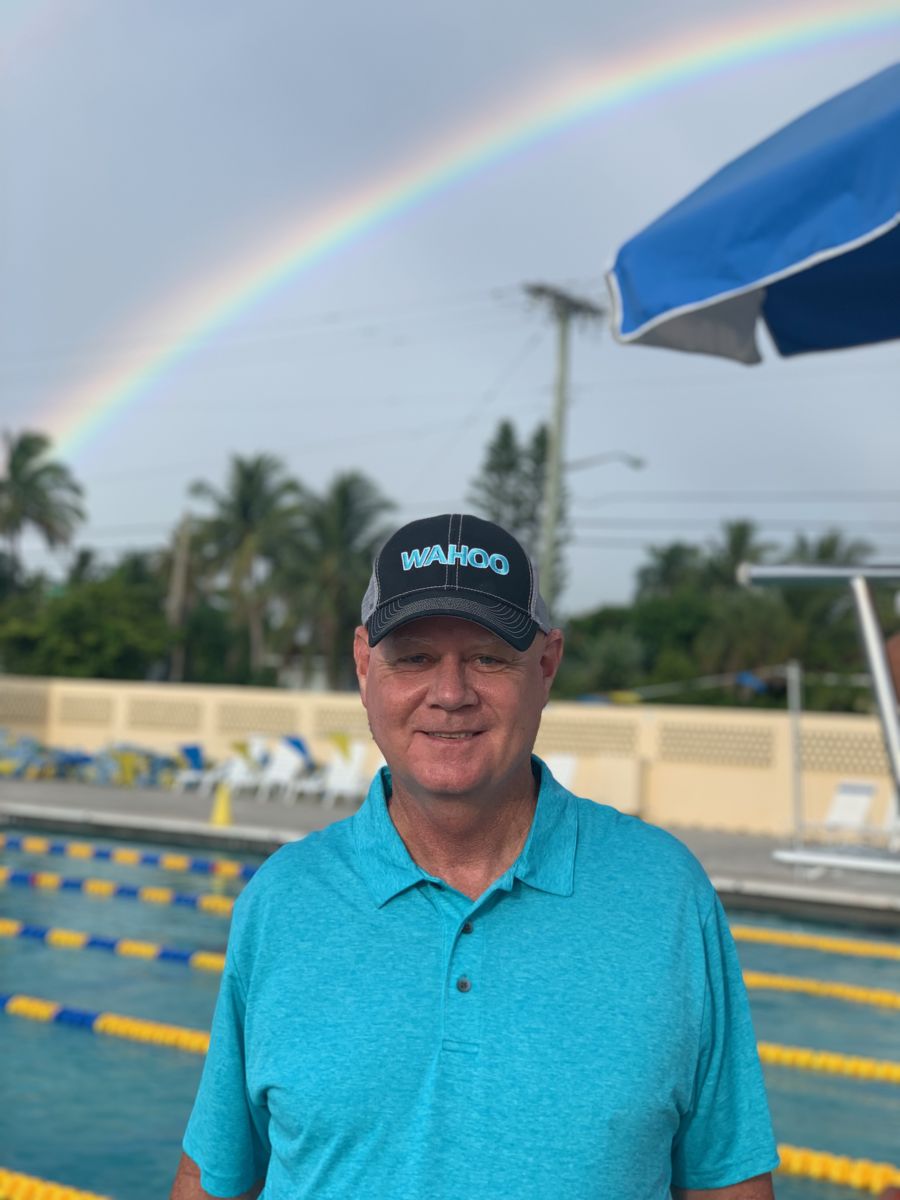 Coaches: Fills in mornings at Lake Lytal Pool in West Palm Beach, when not on the road driving a big rig! 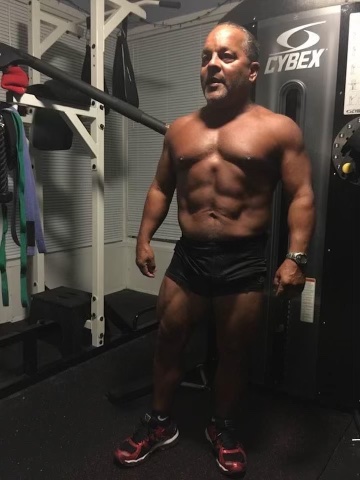 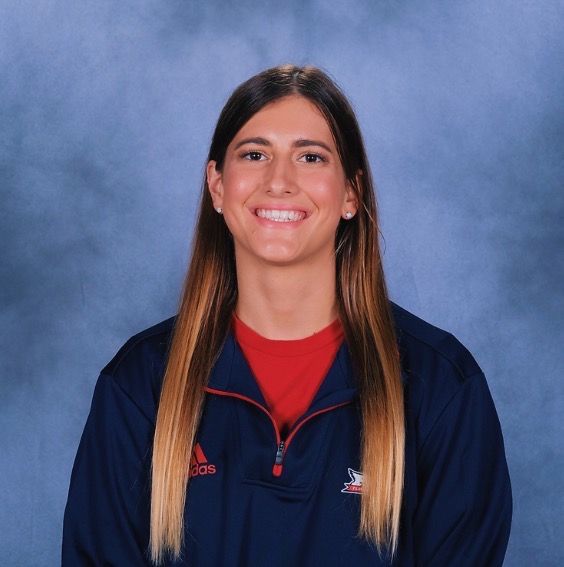 Favorite quotes: “There is no substitute for hard work” ~Thomas Edison, “Laughter is the best form of medicine”, “Comparison is the thief of all joy”. 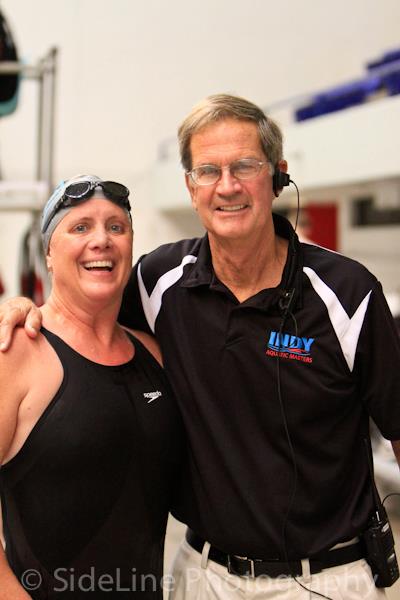 A snowbird who lives in Jupiter, FL during January to April of each year.

Coaches: As needed on deck January - March in Jupiter.